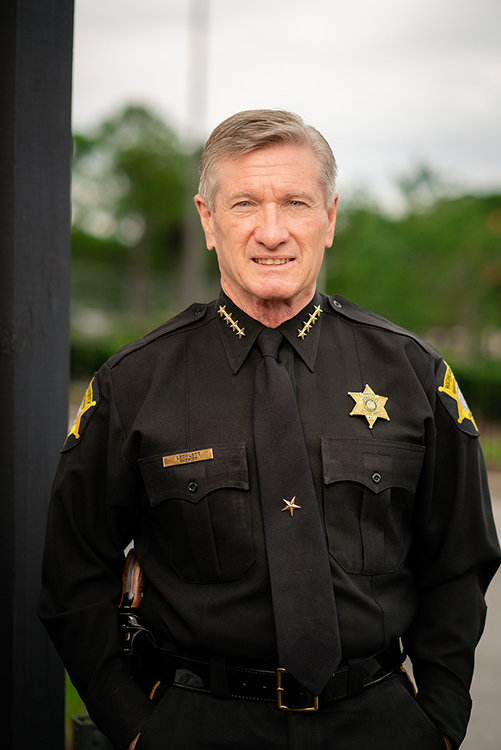 In 1993, Sheriff Lott took the position of Chief of Police of St. Matthews, SC.

In 1996, he made a successful run for Sheriff of Richland County. Upon taking office, Sheriff Lott turned the direction of the Department to Community Oriented Policing.

Sheriff Lott was promoted to the rank of Brigadier General, Commander of the South Carolina State Guard in 2018.

Sheriff Lott received an Honorary Doctoral Degree in Public Service from the University of South Carolina in December 2021.

Sheriff Lott, a member of the First Baptist Church of Columbia, is married and has four daughters.